At the end of November 1968, an accident occurred at number 2123 Center Street in Salem, Oregon, when a car crashed into the house, causing damage to the side of the property. The home owner, Jerry Brudos was way for a few days with his family, and although the police came to investigate, they nor anyone else attempted to look inside through the large hole caused by the crash. Had they done so, they would have found a dead body hanging by the neck from the ceiling, the second victim of a fledgling serial killer.

Known as ‘the Lust Killer’ and the ‘Shoe Fetish Slayer’, Jerry Brudos suffered deep emotional and physical abuse as a child, while also developing a psychological fascination for women’s shoes from a young age. This fetish would escalate in his adult years and along with the trauma of his childhood, would become the catalyst for his murder spree, that would claim the lives of four young women, who found themselves at the mercy of a deranged serial killer and necrophile. 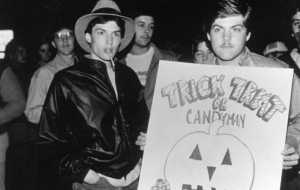 The story of Ronald Clark O’Bryan, also known as the Man Who Killed Halloween, is an urban myth become real.

When a young couple are found dead in their car along Serchio River, Italian detectives suspect they could be victims of the infamous Monster of Florence.

Known as the Lust Killer, Jerome “Jerry” Brudos murdered women to fulfil his twisted fetishes and enact his deranged fantasies. 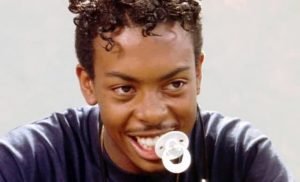 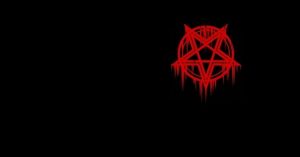 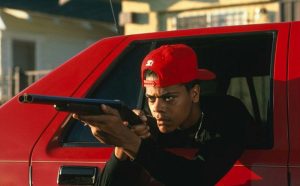