Running from August 1936 to September 1995, Front Page Detective was a popular true crime pulp magazine. It was published sporadically until January 1939, when it was released on a monthly basis, with each volume consisting of fact based detective stories. It continued in this format throughout the 1950’s, during which it influenced an American crime drama series.

Front Page Detective aired on the DuMont Television Network on Fridays at 9:30pm, from July 6, 1951, to September 19, 1952, and then again in October and November 1953. The show starred Edmund Lowe as David Chase, a newspaper columnist who helps police solve especially difficult mysteries, with stories based on material from the magazine. 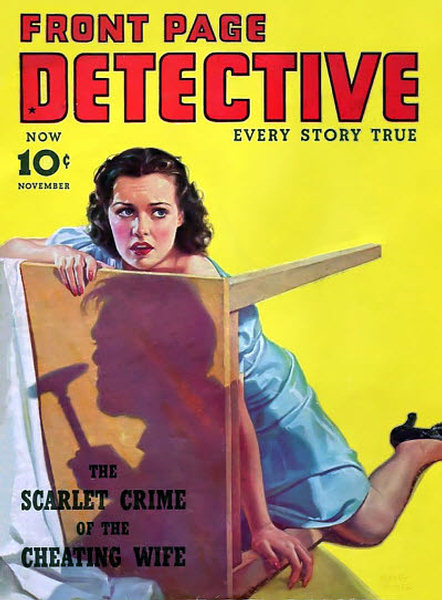