By this point the magazine was published in a large, quarto format, and would feature a variety of authors, some of whom such as Seabury Quinn had contributed many stories for Weird Tales. It continued for six years under the Real Detective Tales and Mystery Stories title, mainly on a monthly basis, but during 1931 had gradually transformed into a non-fiction magazine re-titled Real Detective, although fiction continued to appear into 1932. The magazine became a competitor for many of the larger true crime magazines of the 1930’s, 40’s and 50′, and outlived many others before ceasing publication in October 1985. 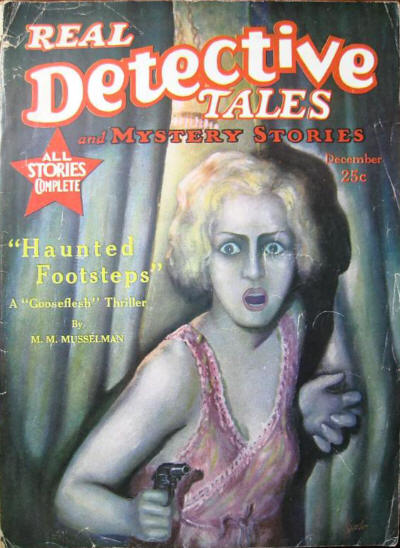 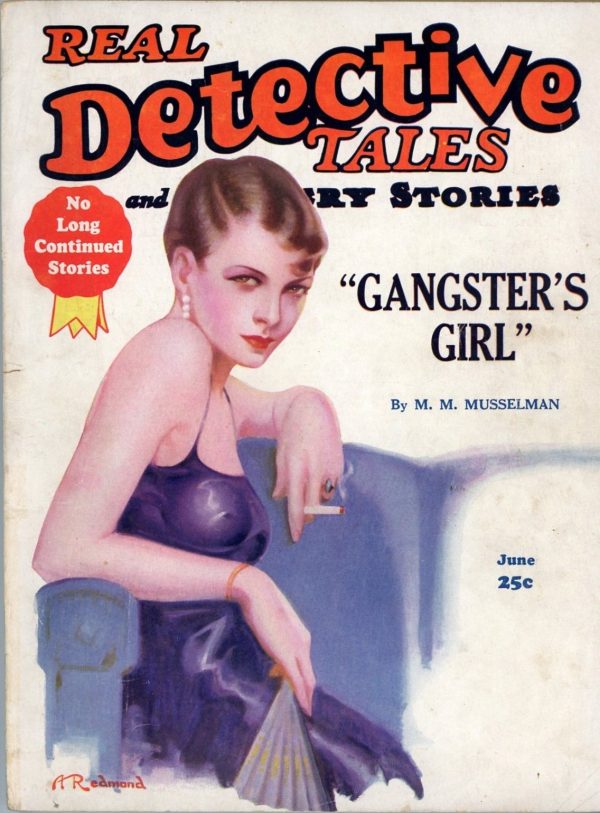 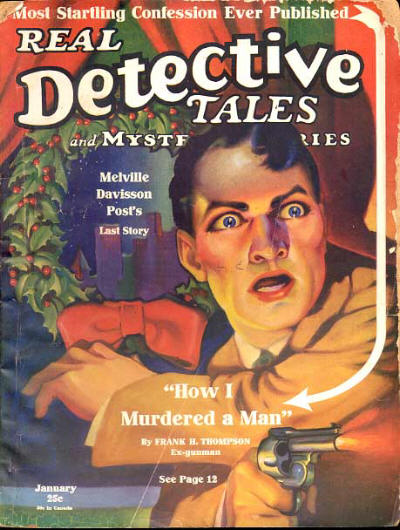 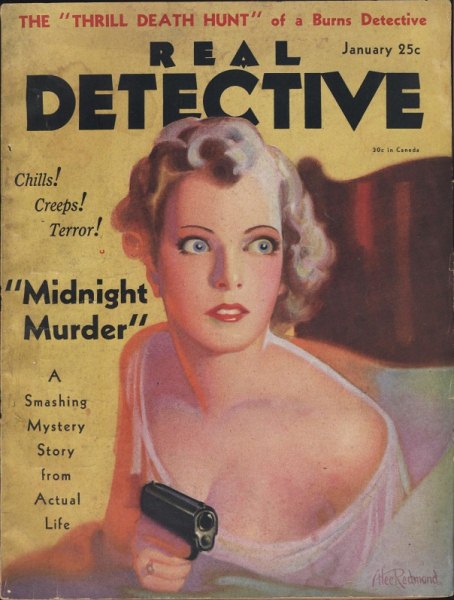 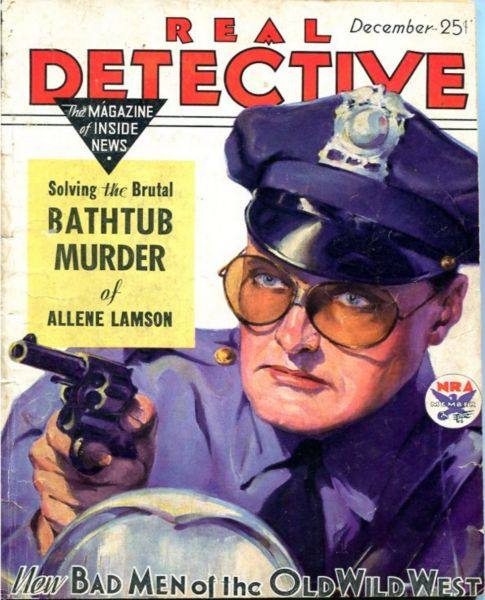