Founded in December 1929, this American crime story magazine initially began as love fiction pulp before briefly changing to true romance, then to crime fiction before finally settling in July 1930 as a true crime standard pulp magazine format known as Startling Detective Adventures. It was originally published under that title until October 1941, when it shortened its name to Startling Detective. Originally sold at 25¢, the magazine had several different publishers, firstly Fawcett Publications Inc. from March 1928 to June 1930, then beginning in 1931 by Country Press Inc.  From March 1928 to August 1944, the magazine was published primarily on a monthly basis, with some gaps, then from January 1946 until June 1947 as monthly, before changing to mainly bi-monthly from August 1948 to January 2001. 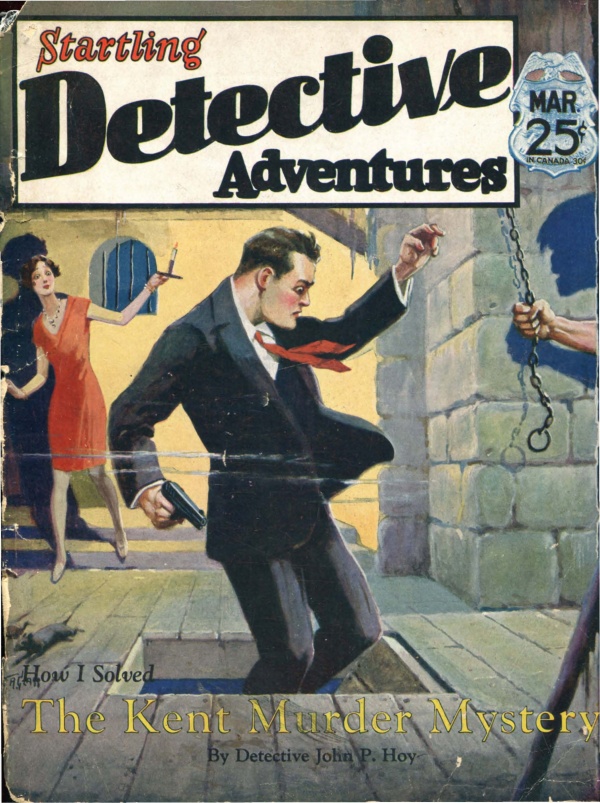 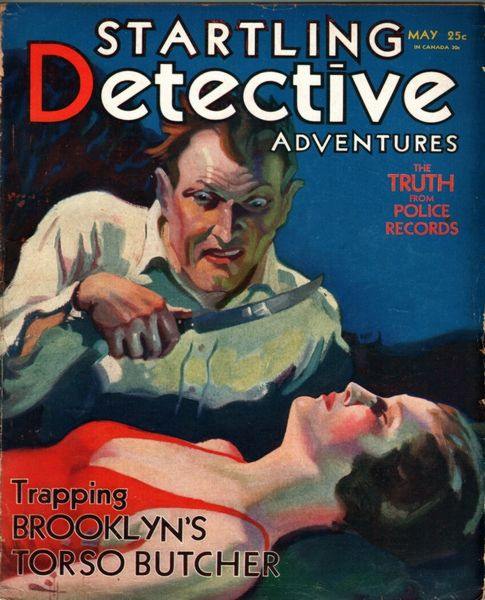 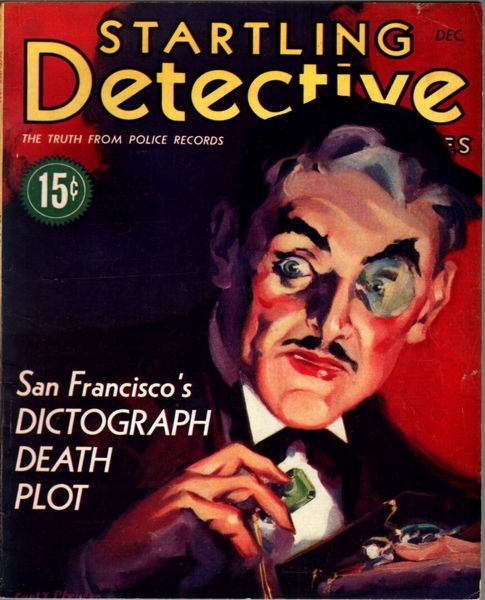 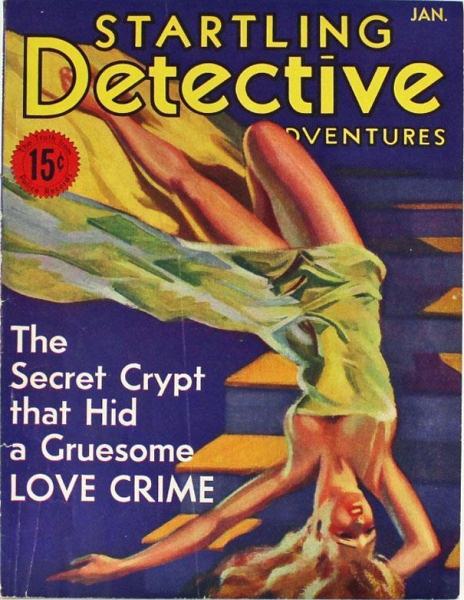 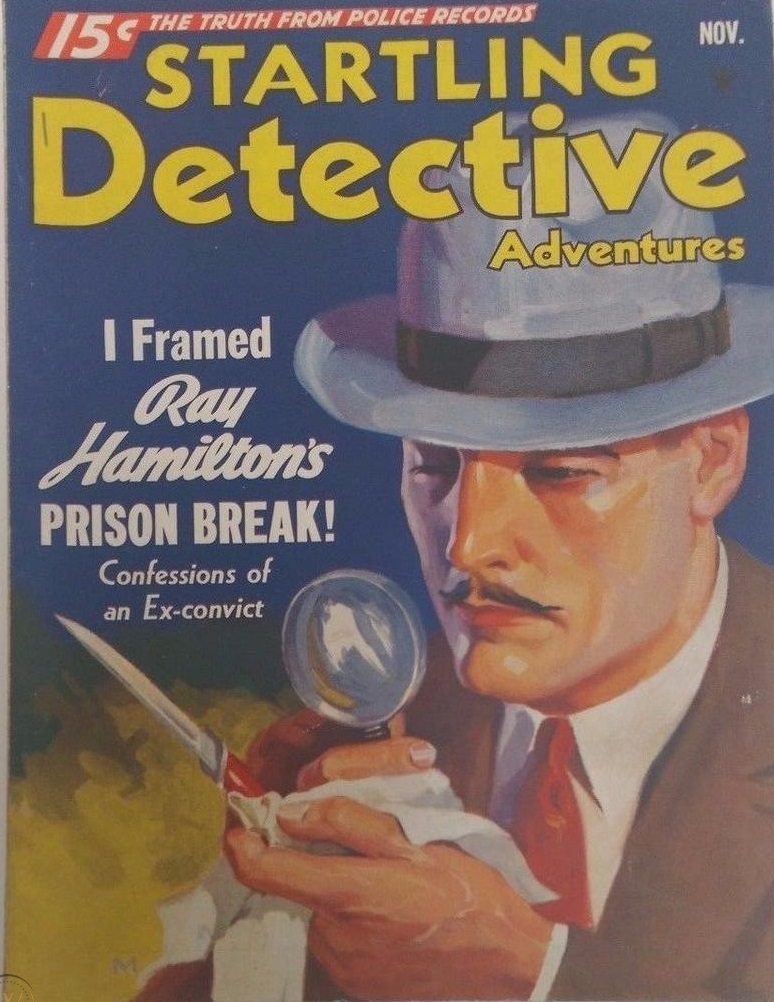 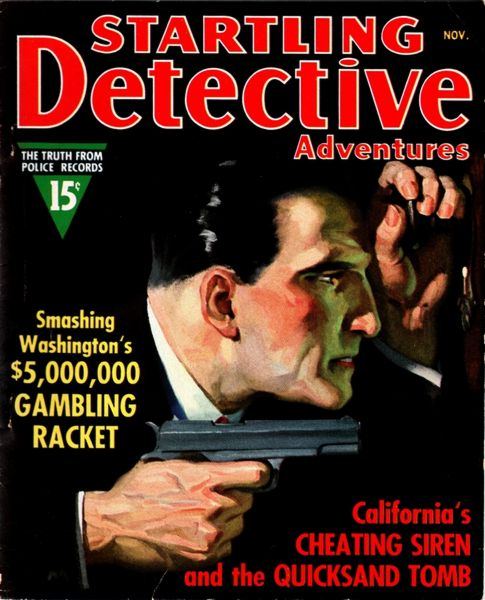